We've talked about doing a VX themed frame for a long time, so it's sick to finally see it built up. As well as the new frame, you'll spot a couple new BSD parts that have just been released. New Carbon grey Donnastreet tires and our new lightweight BSD XLT rims, designed around a super strong X-section and patented aligned cross over lacing for extra rigidity.

Read on for a quick Q&A with Alex about the idea behind this special edition frame and the parts he's running... 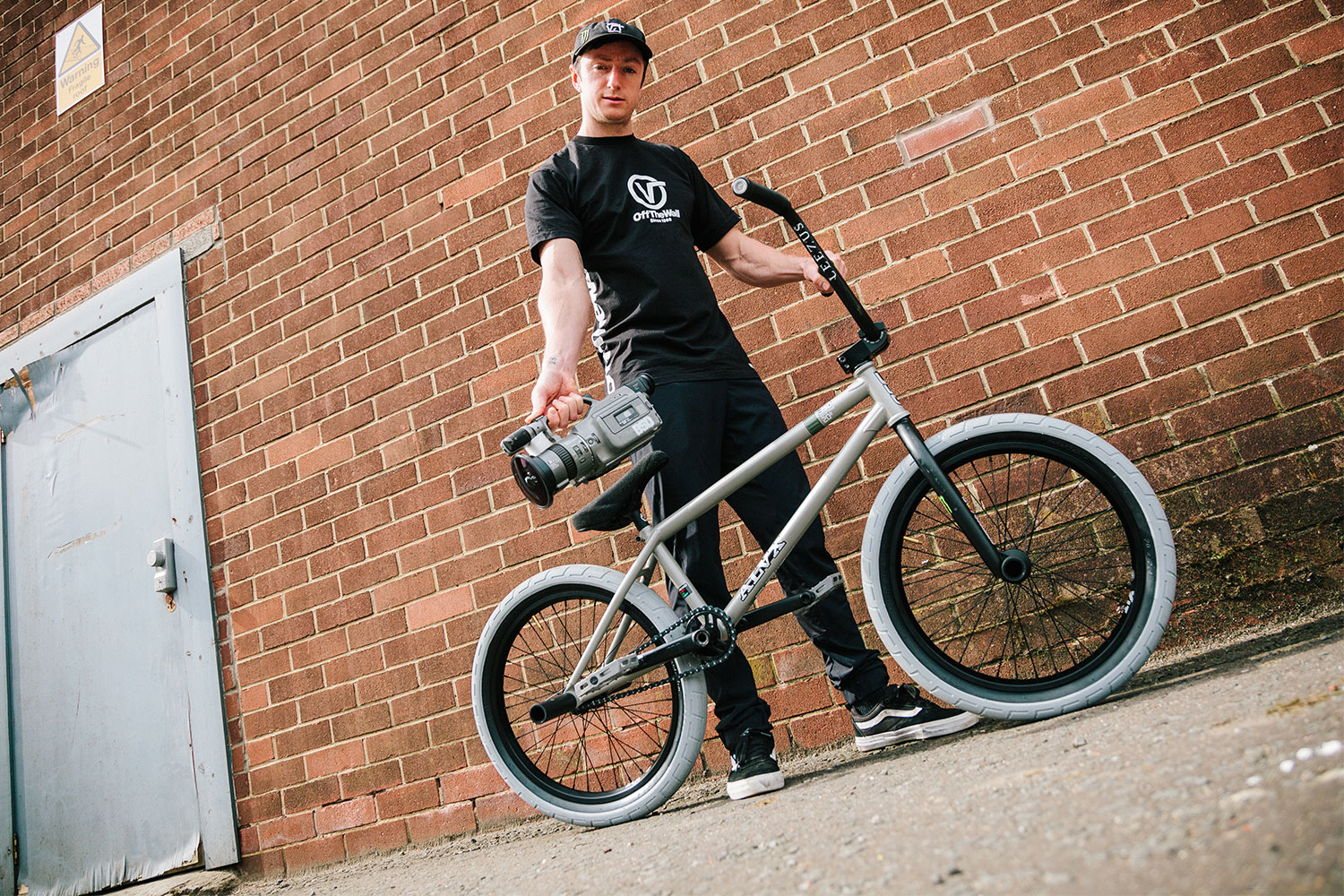 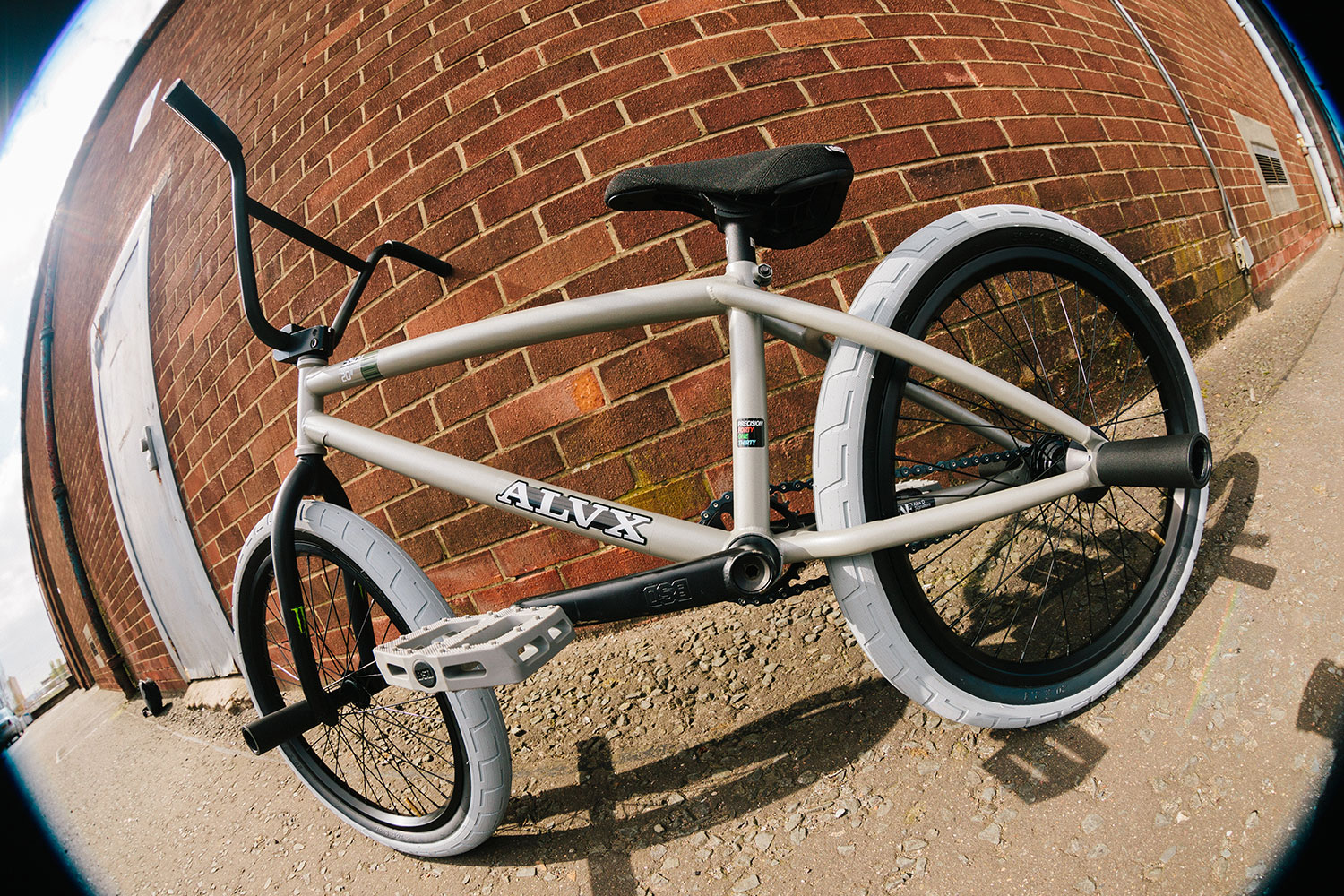 A FEW WORDS FROM ALEX ABOUT HIS ALVX-1000 AF FRAME SETUP:

What's the theme for this new special edition frame?
The theme is based on the Sony vx1000 camcorder, basically we have tried to replicate the colour/graphics for the look of this frame.

Why is it your camera of choice?
Ever since I seen videos that where filmed with it back in the early 2000’s nothing compared to how cool it looked so I was always obsessed with it since then.

Have you got any more videos you are filming in the works?
Yeah hopefully the last one before I move on to filming with a different camera, just trying to finish up filming a section with Dan Paley to finish the VX Rated series.

Did the frame turn out how you expected?
Love how the frame turned out, the colour is a really good match and the graphics are super cool.

Anything else that's new on this setup?
I’m now running the new XLT rims which are great for that little extra hop/spin as the weight saving really makes a difference. 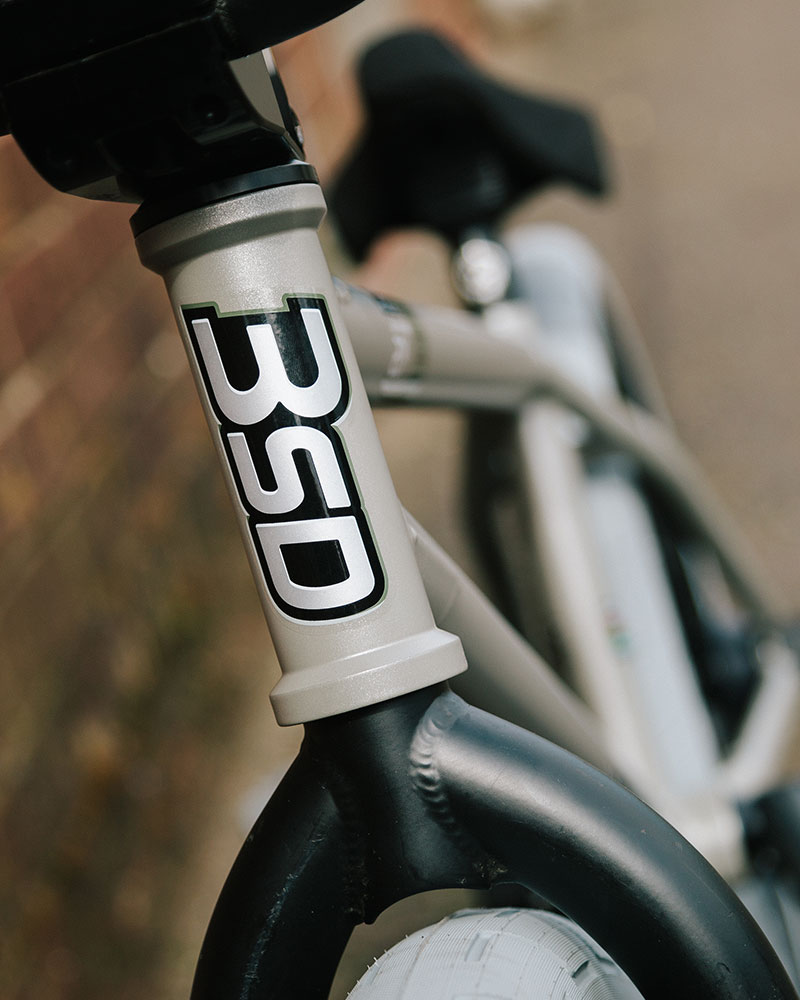 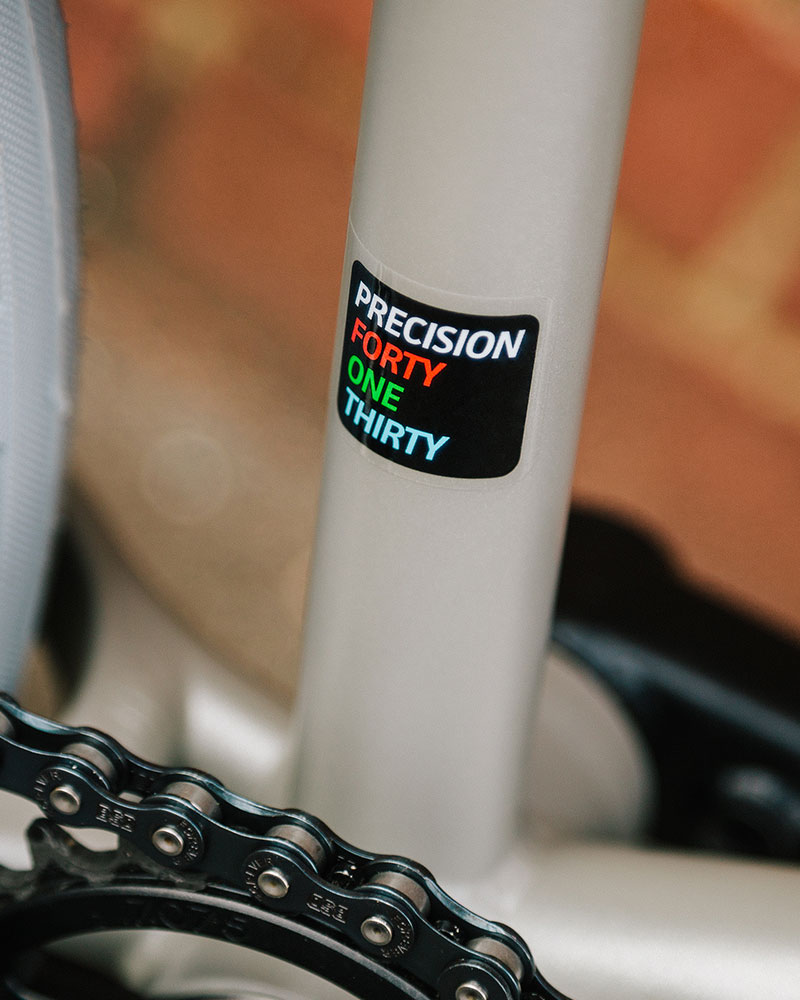 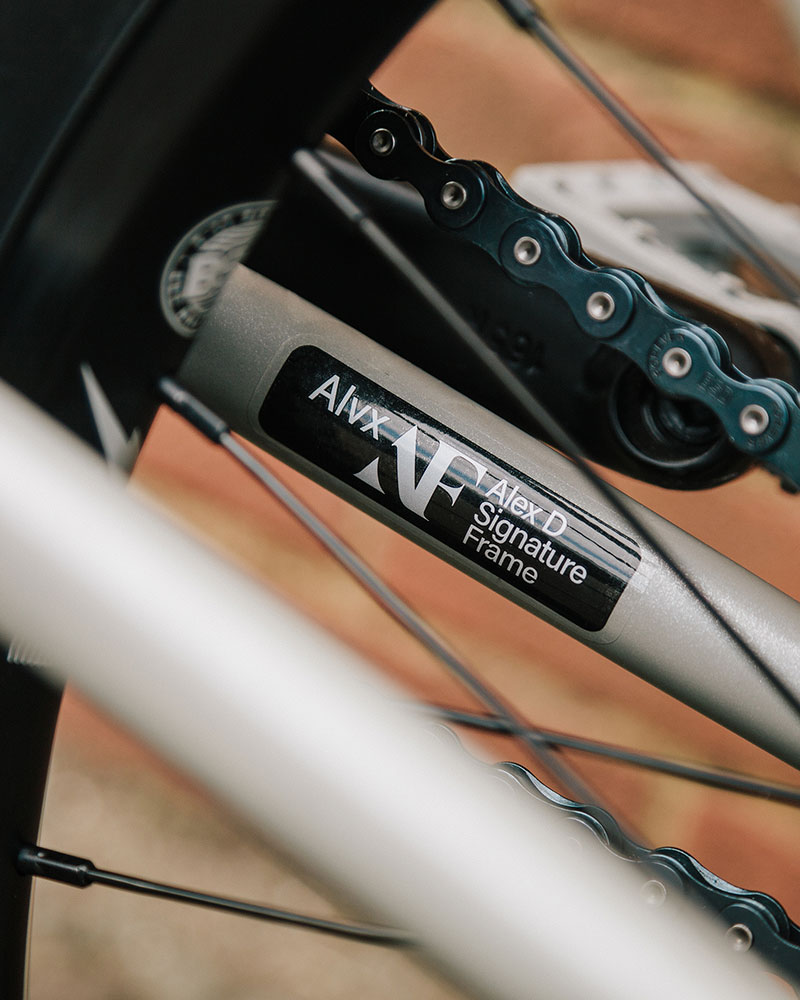 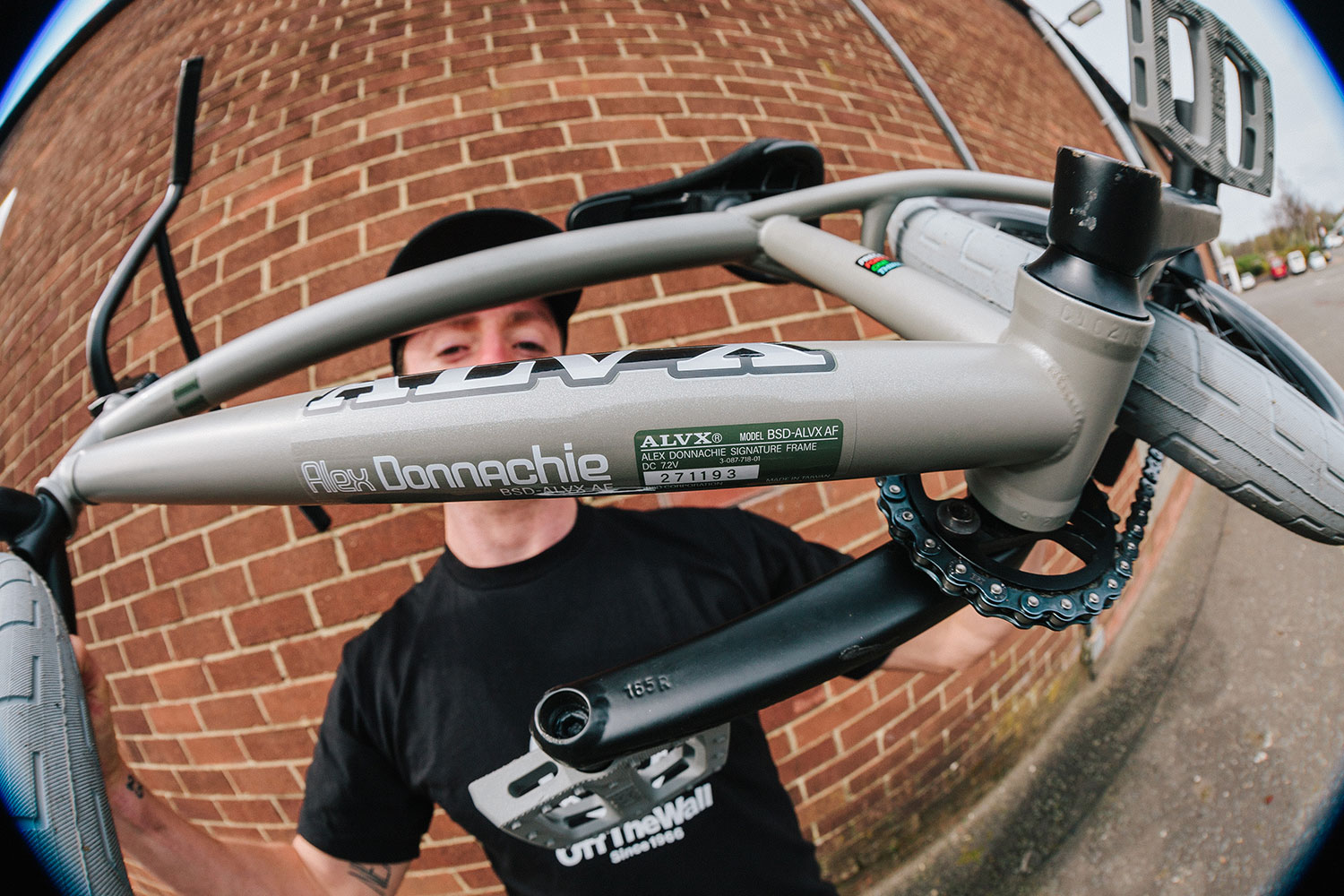 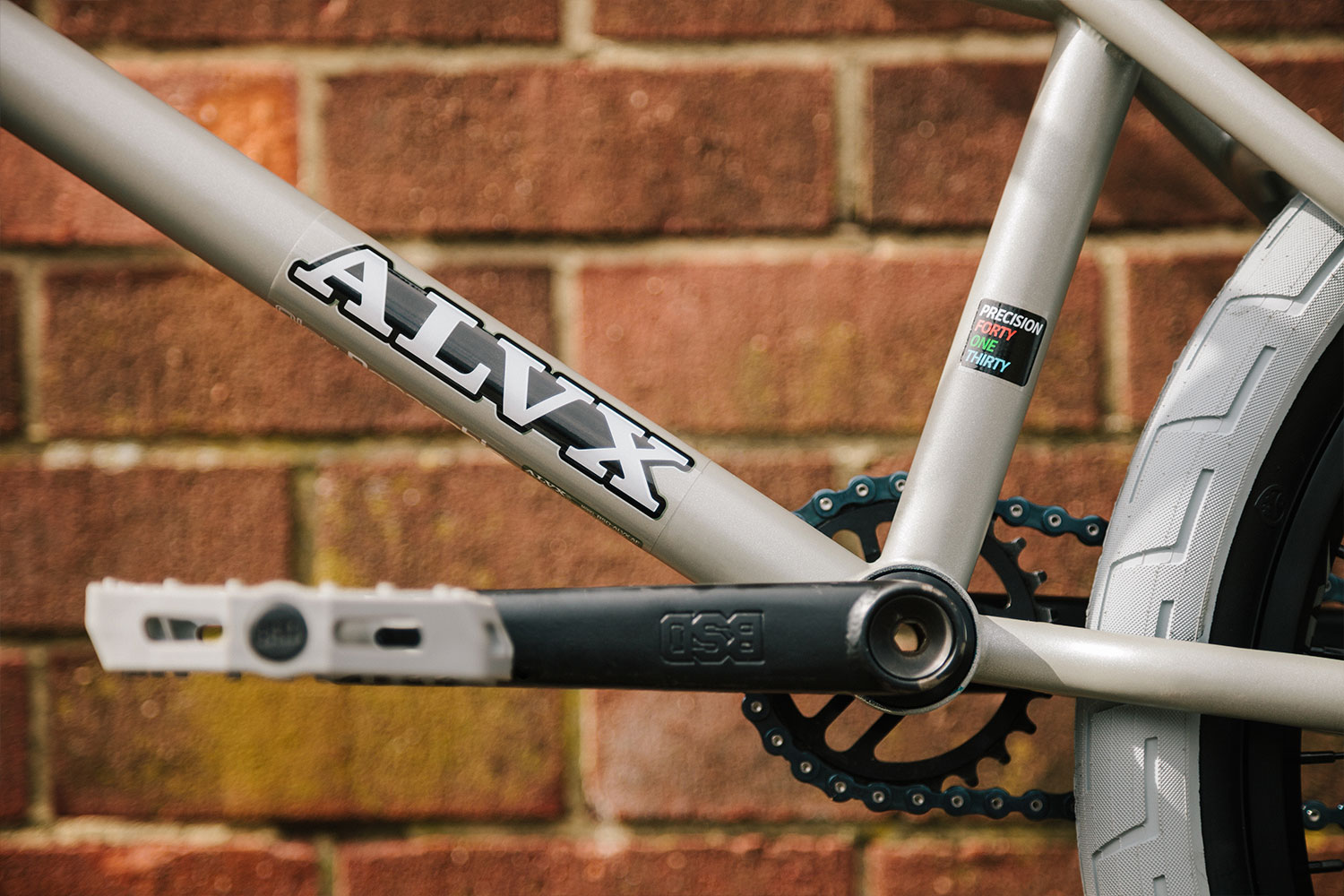 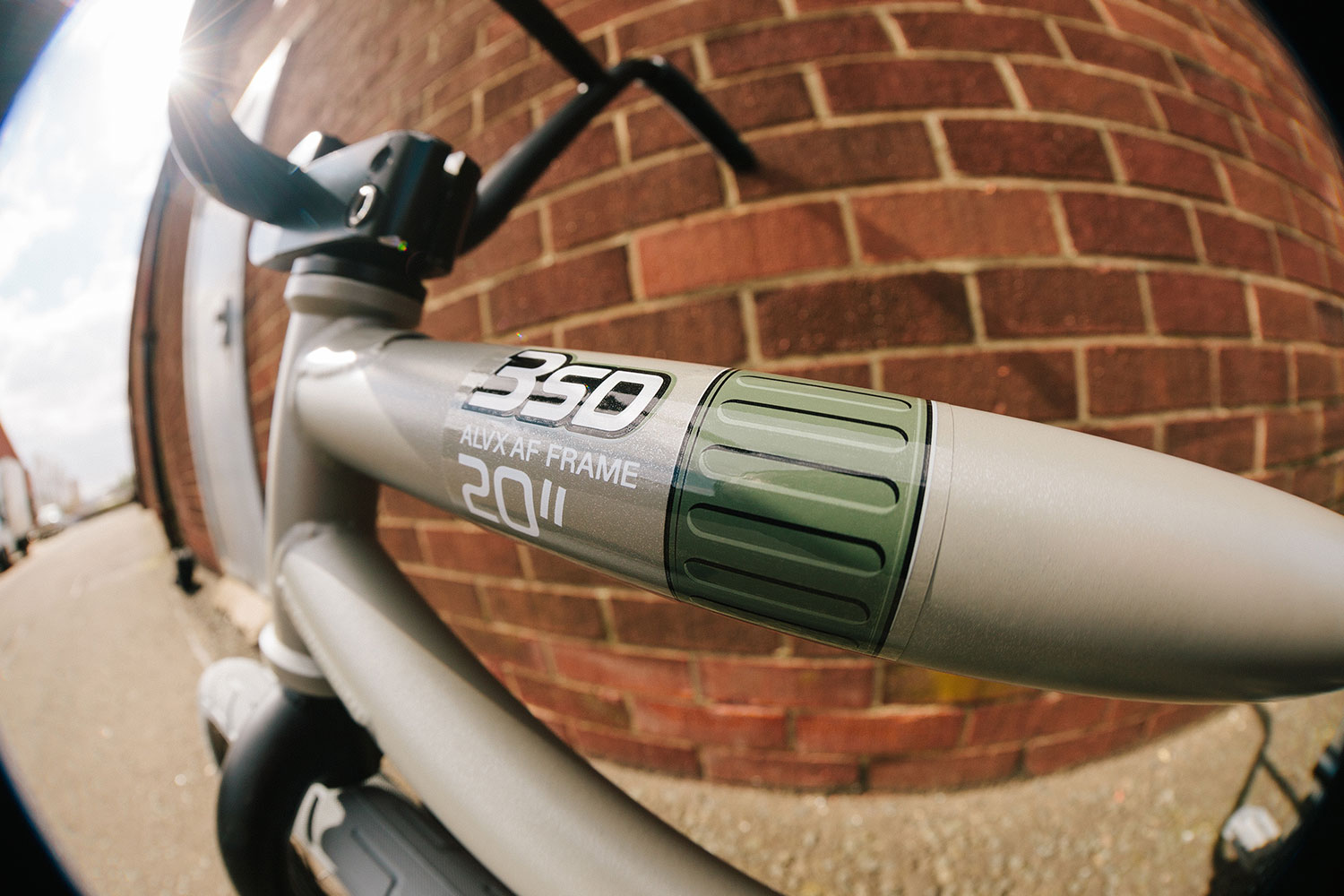 the rims are great for that little extra hop/spin as the weight saving really makes a difference. 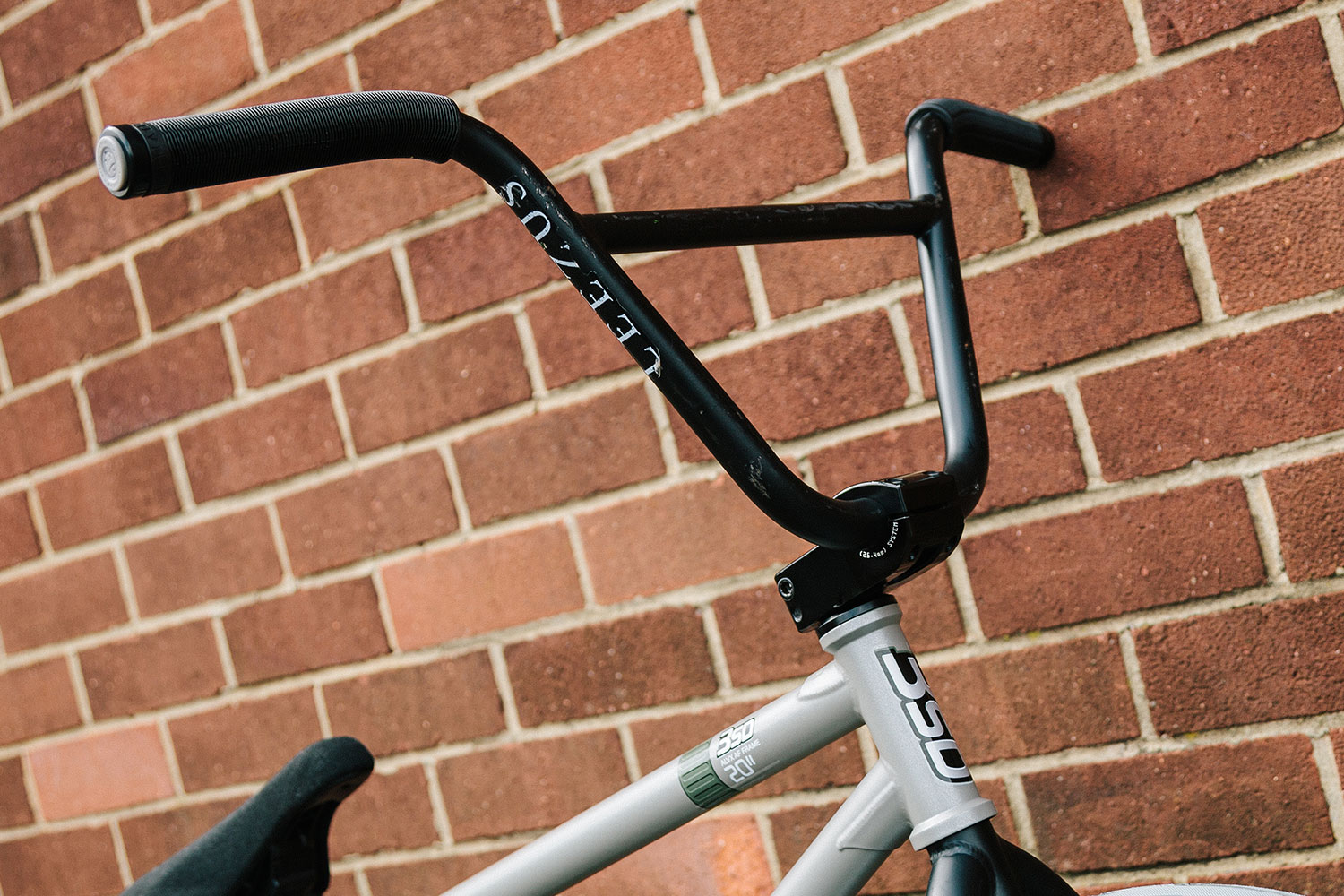 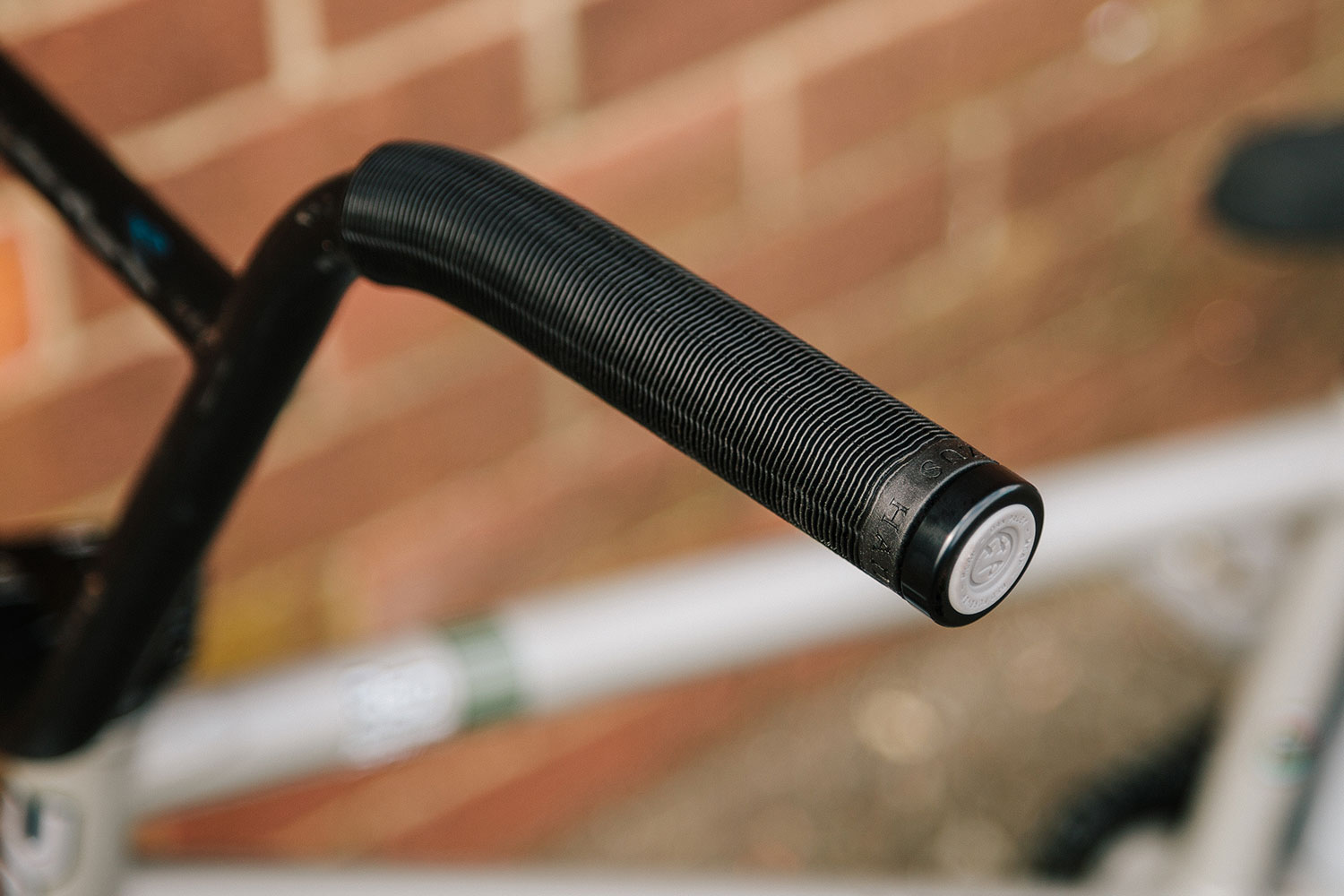 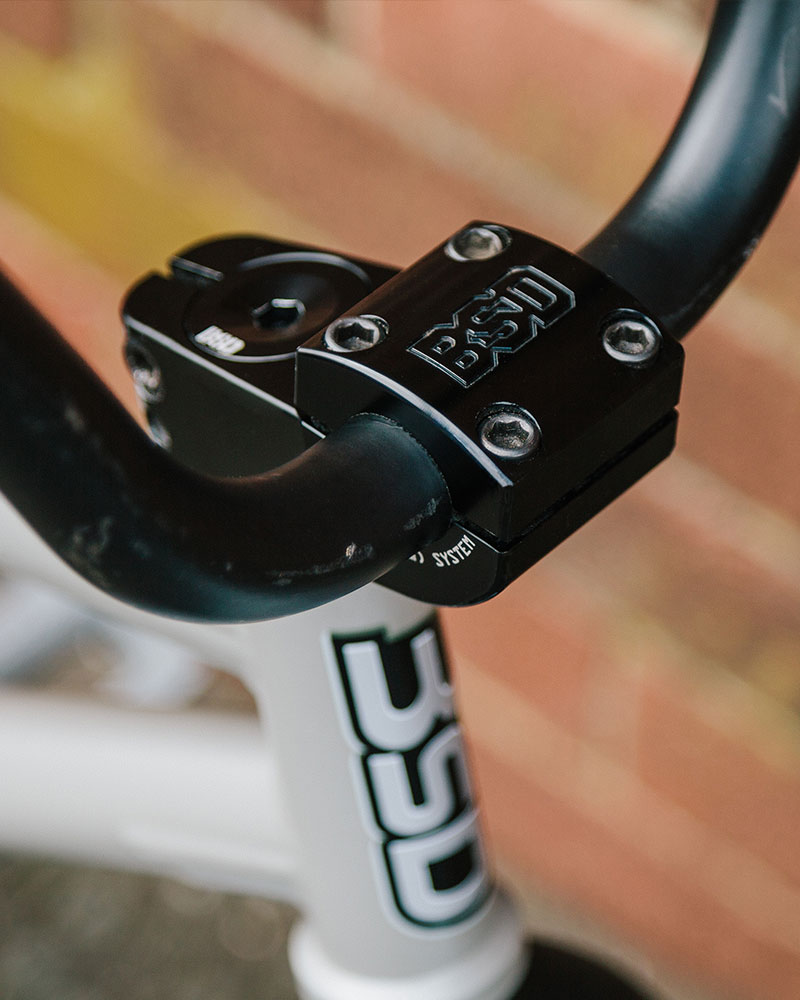 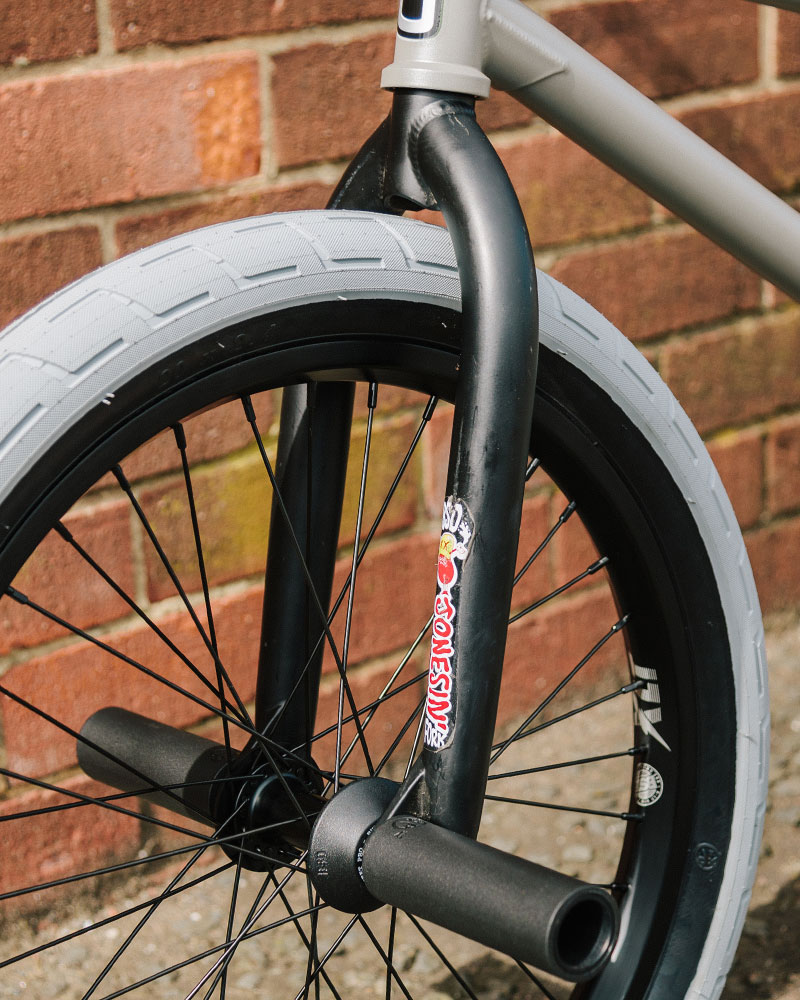 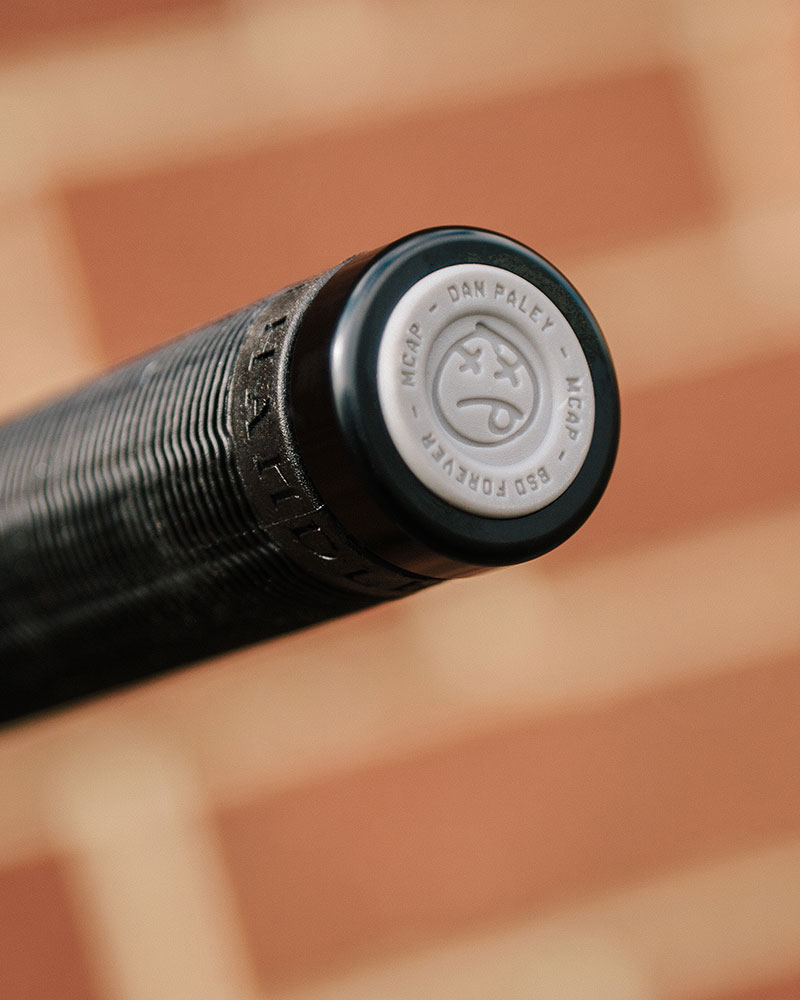 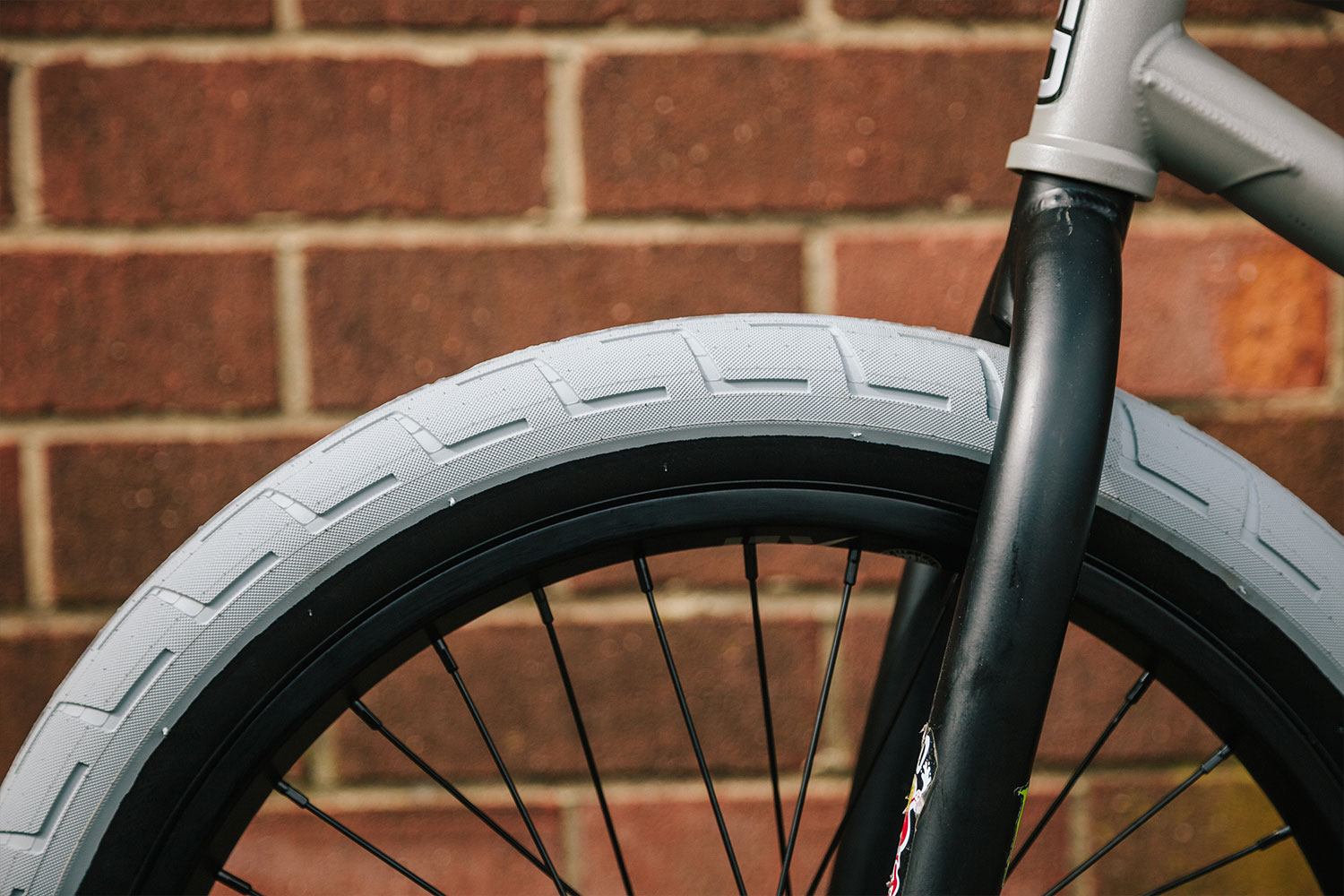 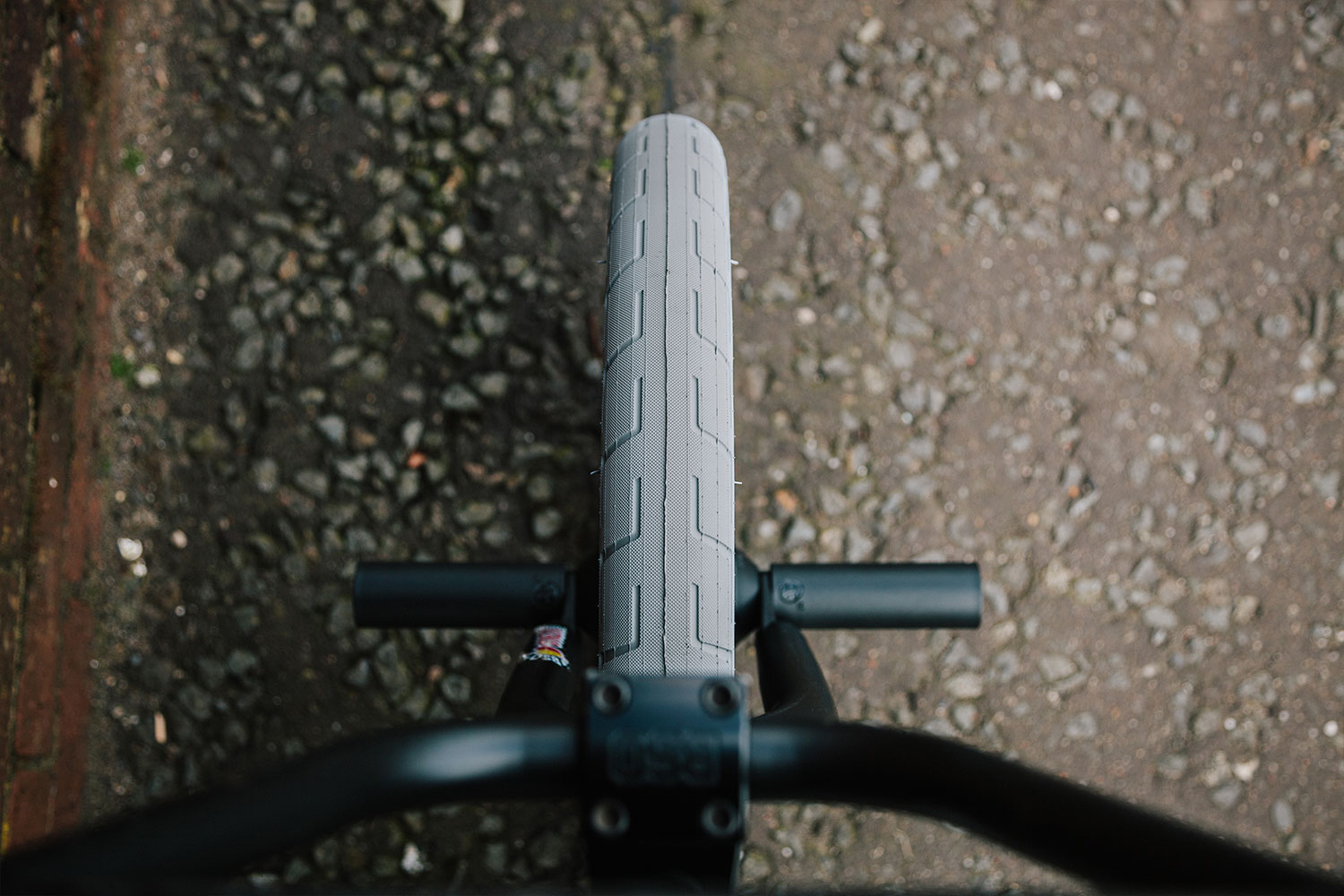 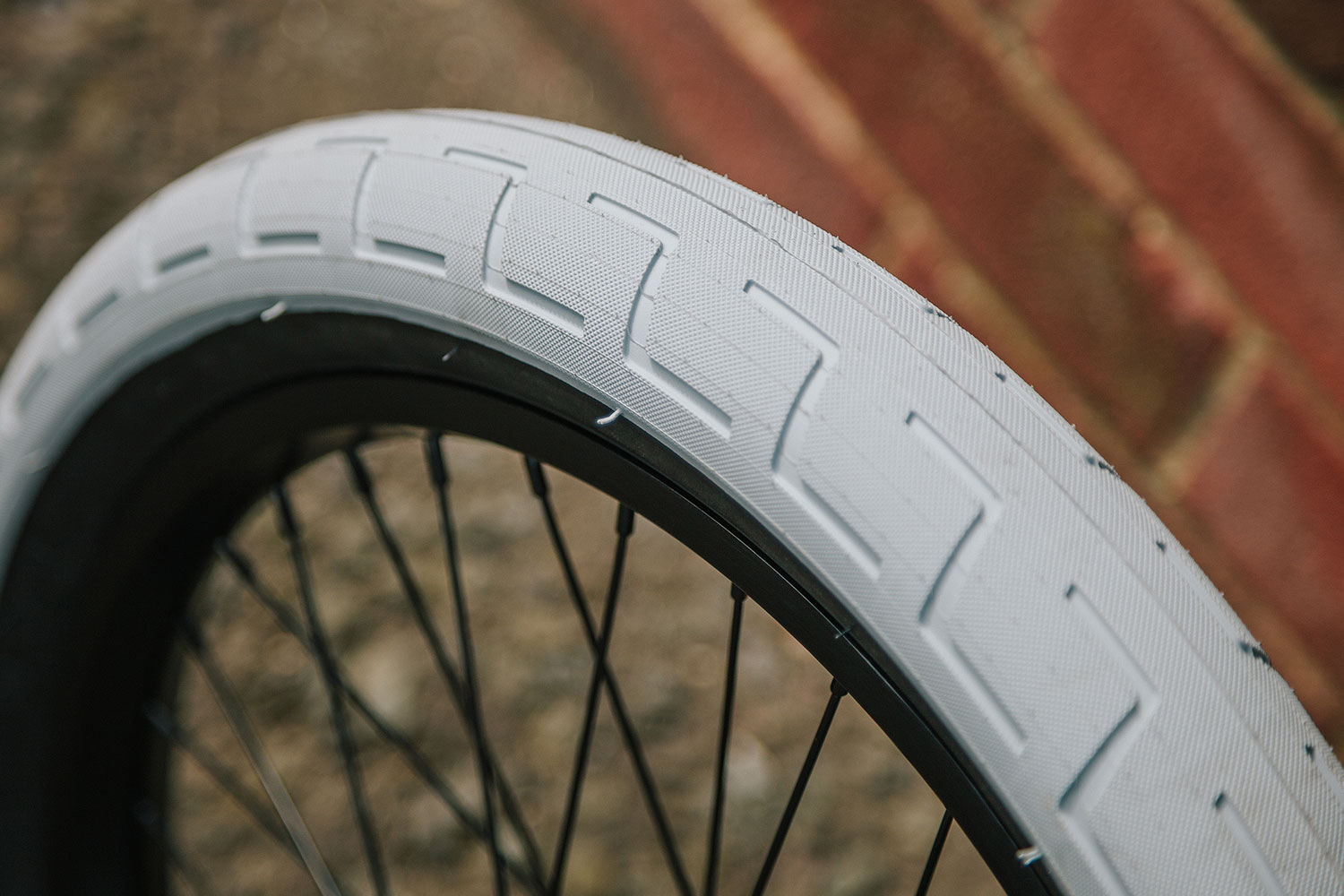 Love how the frame turned out, the colour is a really good match and the graphics are super cool. 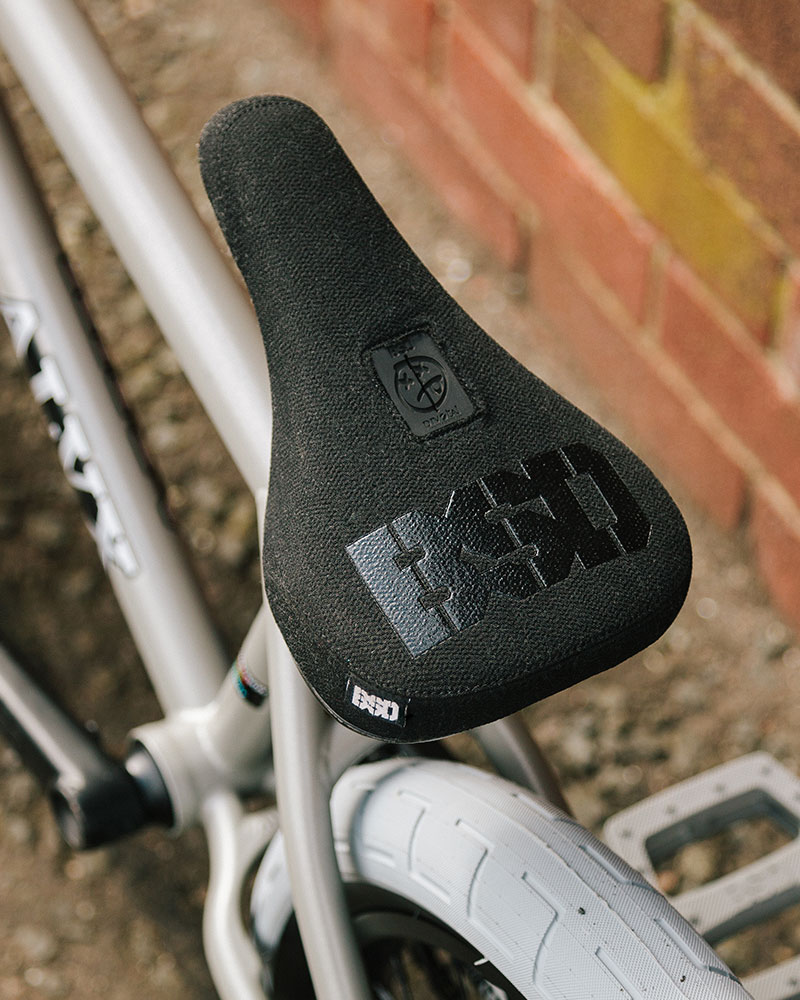 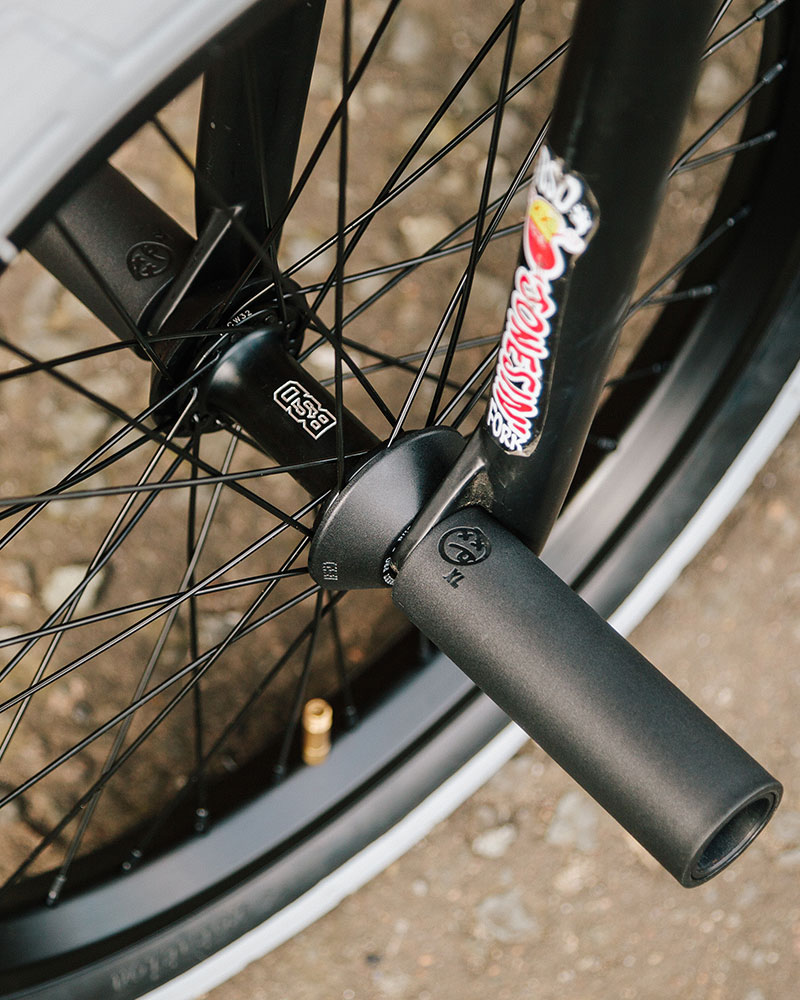 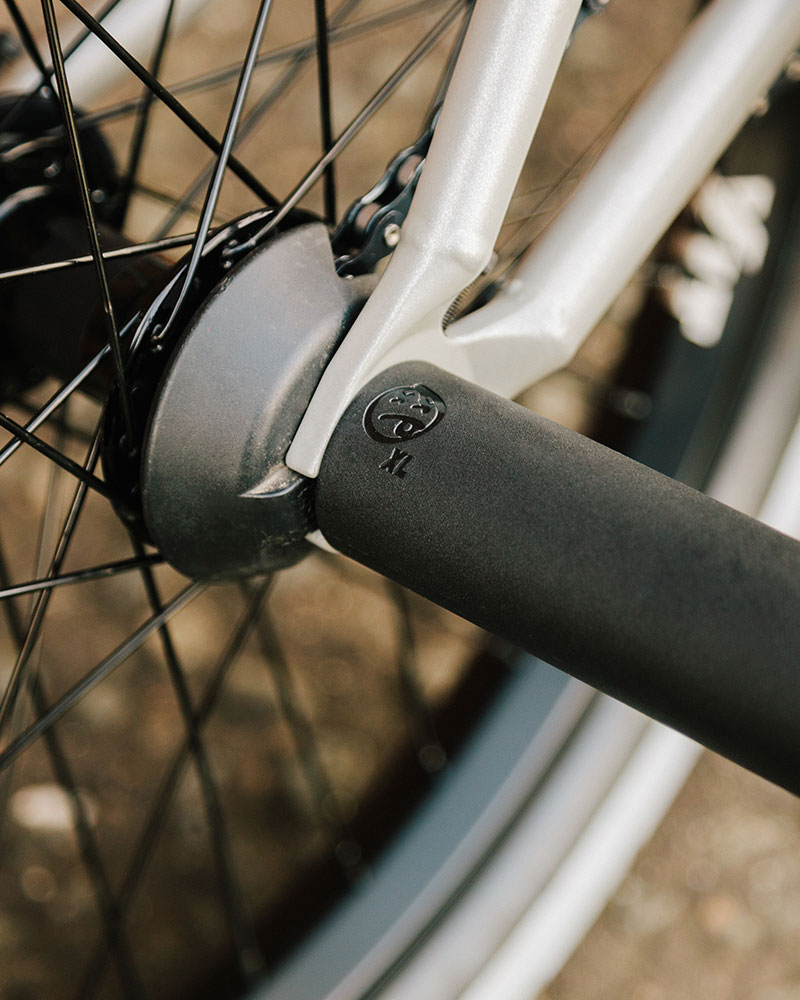 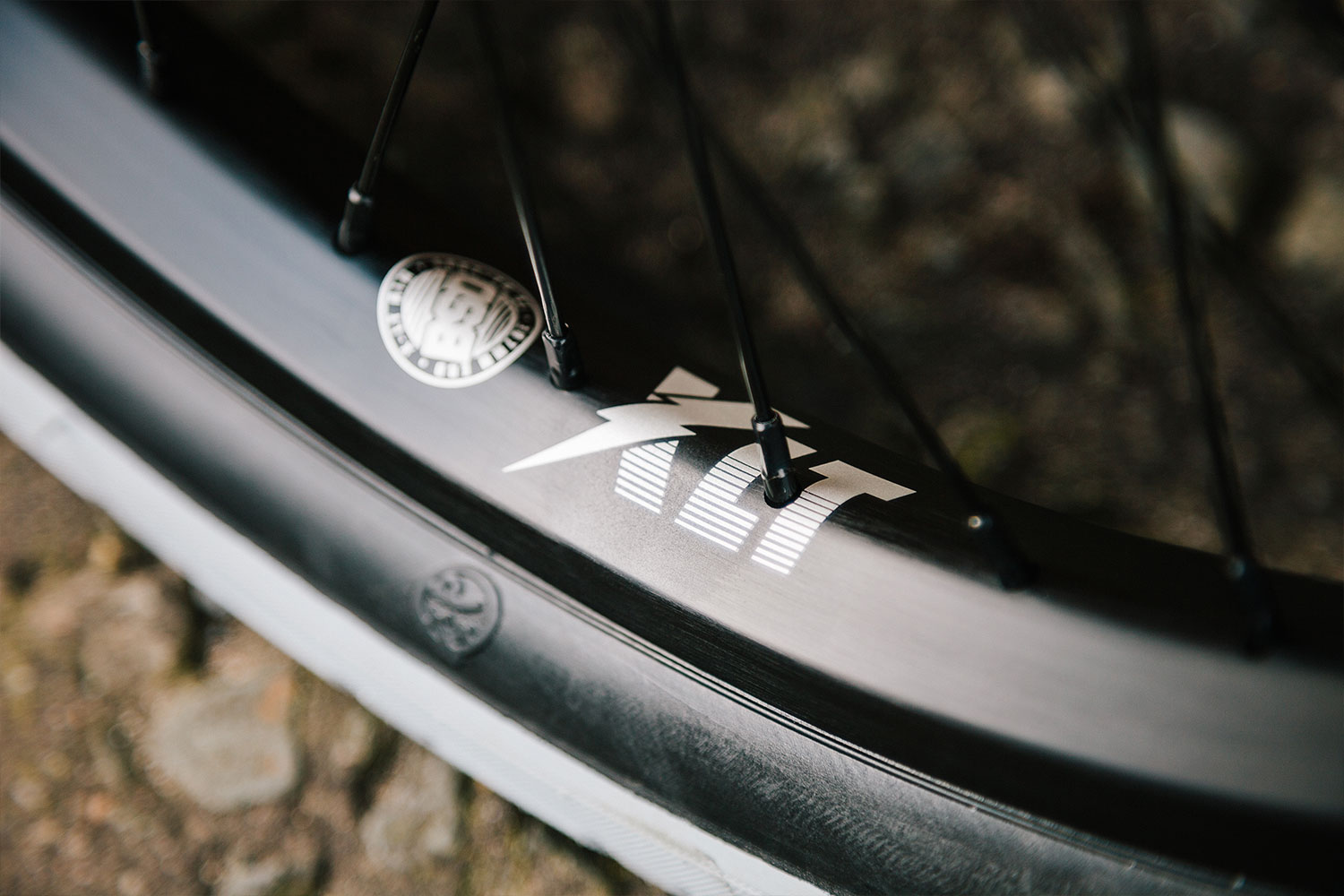 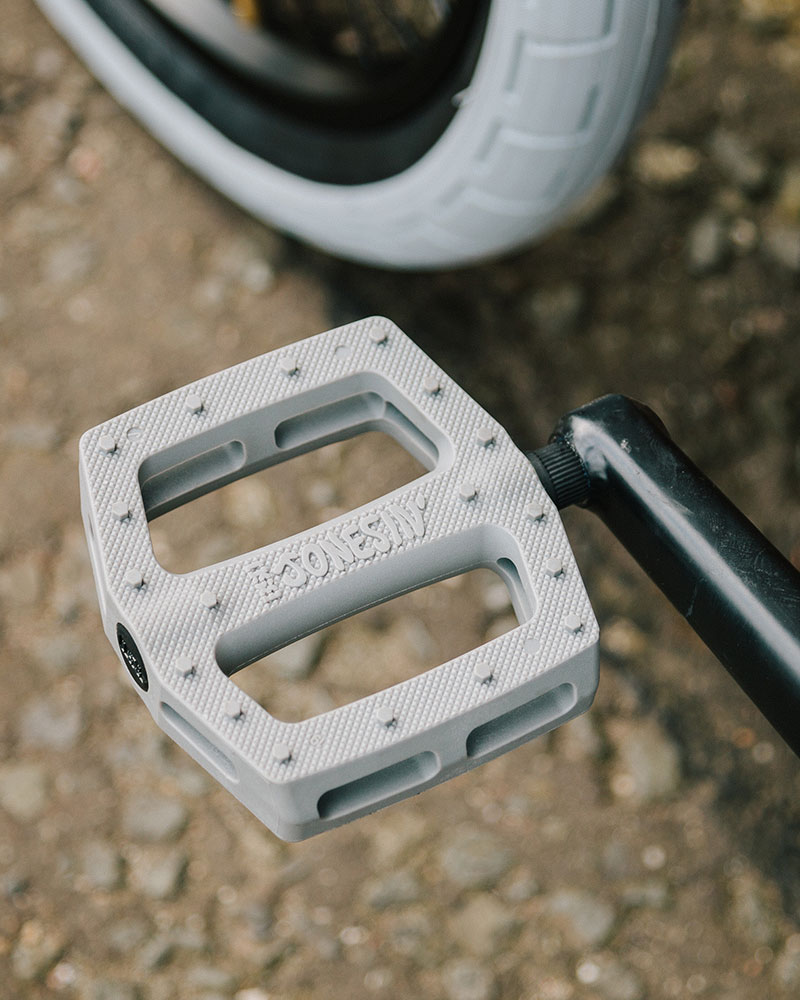 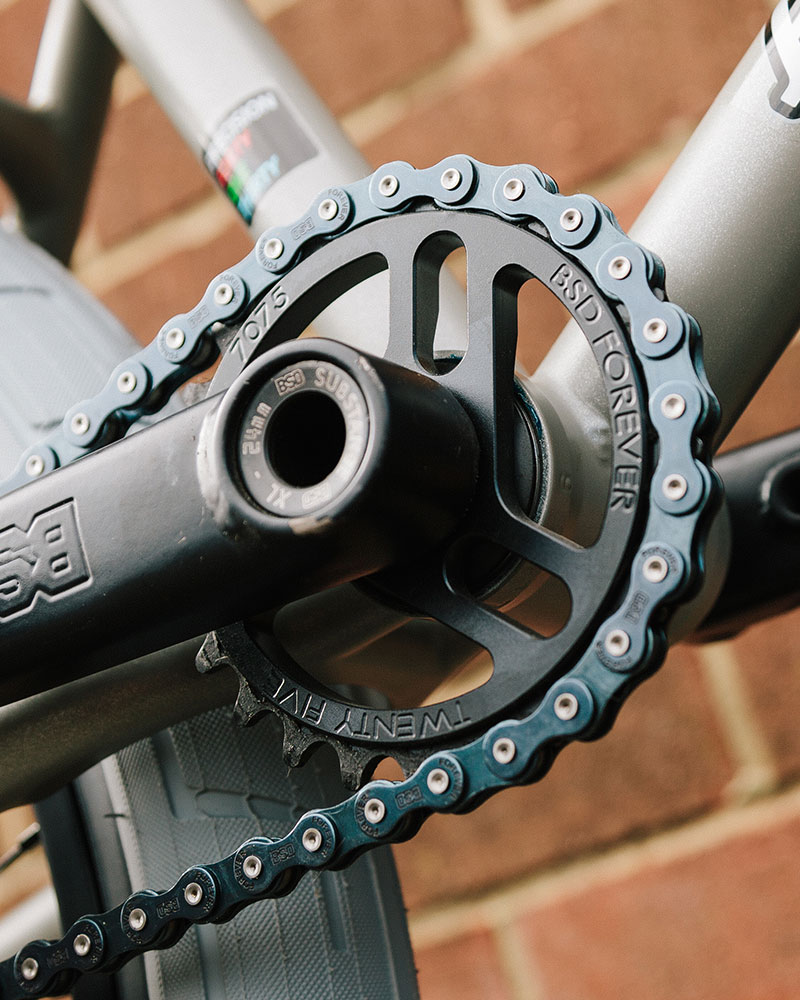 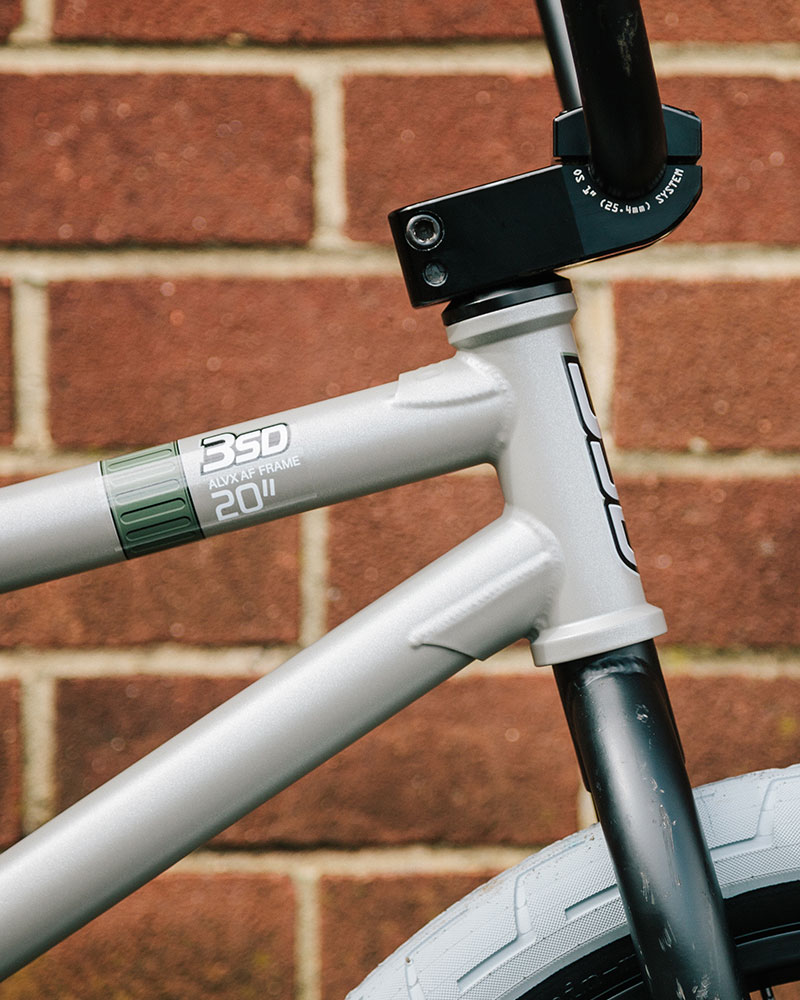 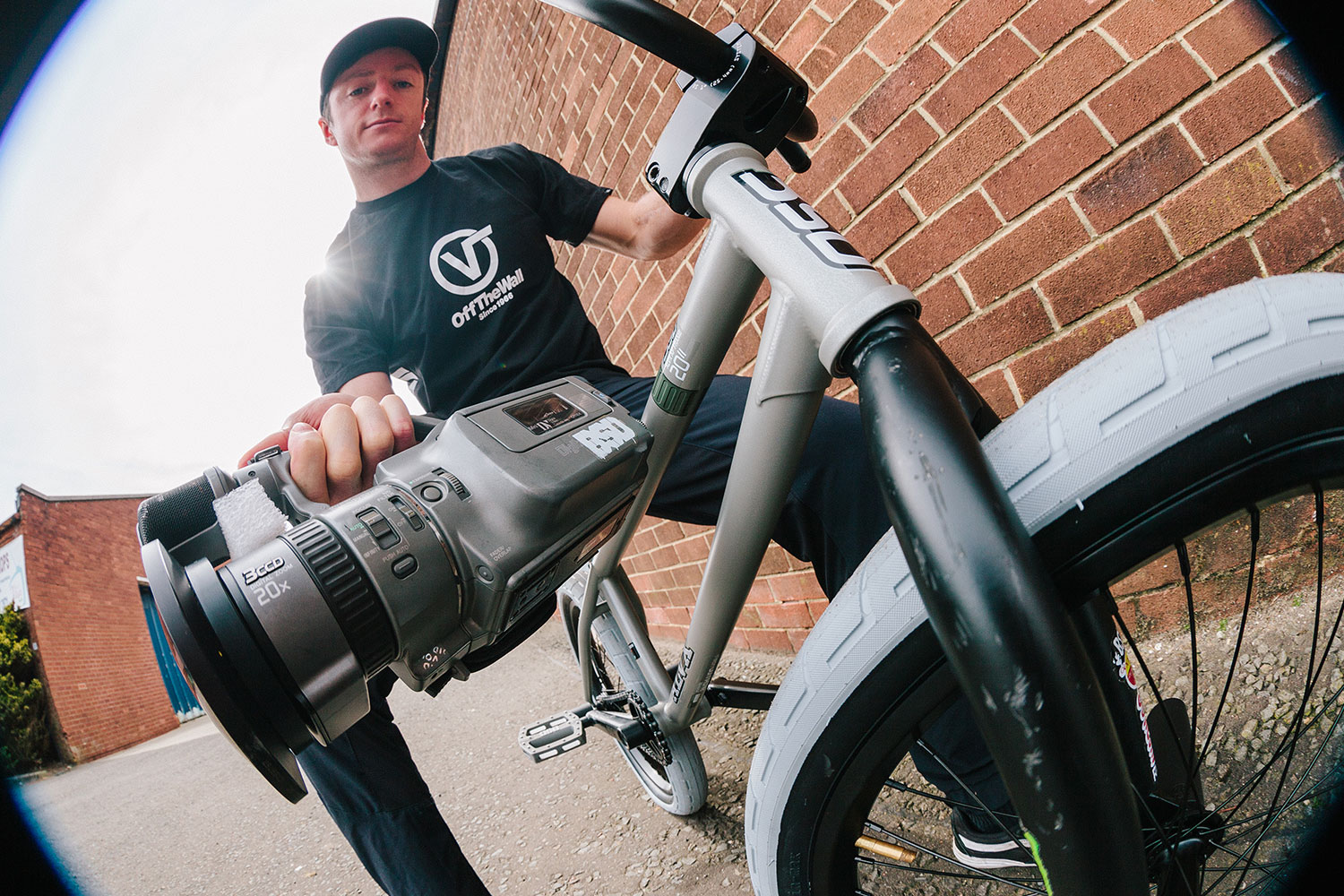 Antonio Smallwood, Welcome to the Team

Earlier in the year Joe Foley kept banging on about this rad young rider from Hull called Antonio Smallwood.... Jake Norris is dialled as fk! Check out his raw clips from filming the Lux BMX video for the 2021... Best game of BIKE to date!? Check out Denim Cox fully sending it in this USLBMX Cage Match with Ethan...